How To Spot Low IQ People

Welcome on board! Wish you could spot low IQ or dumb people? Not that hard.
A few questiones can reveal them easily. Beware that ignorance doesn't mean "dumb". It is something you are born with, not something you can achieve later on. 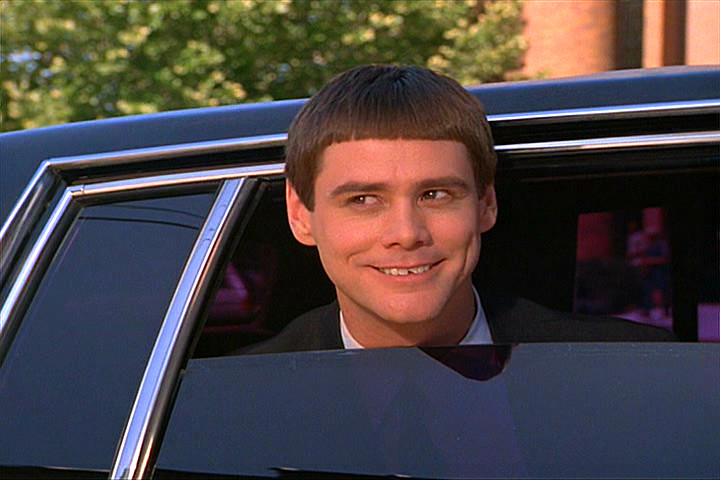 Mistakes don't make people dumb or low IQ. By the way, IQ test won't be relevant in the upcoming decades so that the original inventor of the test says it does not measure your intelligence but how well you have learned some basic concepts at school. The IQ means intelligence in this article but not in real life.
Low IQ people are often very confident and sure about whatever they say, however they act and whatever they choose.
This makes them feel like a powerful creature but in reality it only makes them look cringe to normal standard people. Many individuals are often misunderstood but some of them deserve to be misunderstood in some perspectives. Try to think of a person with a very high confidence that nothing and no one can change. That person is most probably ill or has a very low intelligence and won't be fixed if he or she is in her late years on this planet. Because as you age, you become more stable with your personality and choices unless you are a good reader.

Dumb people are easily manupilated even if it sounds like a paradox when we say they are pretty detertmined about their choices in life same as their thoughts.

Posted by YUNUS EMRE VURGUN at 2:12 AM No comments:

Email ThisBlogThis!Share to TwitterShare to FacebookShare to Pinterest
Labels: How To Spot Low IQ People

Before you loose your mind, say these words: f.ck no I’m not losing it
Posted by YUNUS EMRE VURGUN at 3:07 PM No comments: